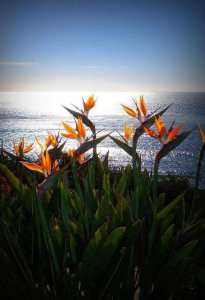 Aloha kakahiaka a me hau’oli lā Po’akahi kakou. Aloha ke lā me aloha ʻole kou puʻuwai Ō kā maluhia no me oe.
Good morning and Happy Monday to you all! Greet the day with love in your heart. Peace be with you.
November 21, 2021 Nā Hālau ʻĀha Hūi LanakilaLeave a comment

In Yogic philosophy it is said that the only thing that is real is the eternal, absolute and infinite consciousness that is the backdrop of this whole illusion of physical life. May is the veil and illusion that we are experiencing when we are seeing and experiencing life through our five senses.
Maya is the attachment to physical life and thinking that this is the only real thing. While in yoga we say that the universe is unreal, but the consciousness is the only real aspect. This consciousness is us and we are part of this as much as we are a part of it.
When we identify ourselves with limiting beliefs and adjuncts it’s called upadhi, thinning that the physical attributes that we have are what we are. Furthermore, avidya is the ignorance that makes us forget that we are atman, consciousness/Self. The individual soul, Jiva, is the aspect that gets reborn and is limited by the uphadis.
In conclusion, the remembrance that we are more than our body, mind and physical attribute, is when we start understanding that this veil is not real. We do not become one with the changes and shifts of the world and the mind, we do not identify with worldly events and we start devoting our path to sadhana, spiritual practice, to remind ourselves of our own eternity.
November 21, 2021 Nā Hālau ʻĀha Hūi LanakilaLeave a comment

If you and your family members are fully vaccinated against Covid-19, it’s OK for you to ditch the masks this holiday season when you’re around each other, Dr. Anthony Fauci 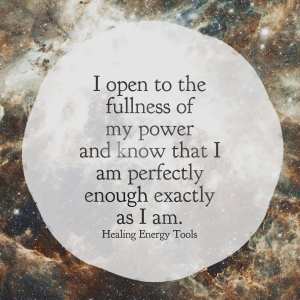 The search for knowledge and the desire to understand my life’s purpose and meaning led me to the practice and study of Higher Self Yoga. In the course of my studies, I became particularly fascinated by Higher Self meditation and the energies that I experienced during my practice.

Source: Climbing the Mountain: Change Your Life With Higher Self Meditation – Higher Self Yoga

Silent in body, silent in speech,
silent in mind, without defilement,
blessed with silence is the sage.
One is truly washed of evil.

Itivuttaka 3.67
Gemstones of the Good Dhamma, compiled and translated by Ven. S. Dhammika

Is it possible to understand not only the objective phenomenon of sound, but also its inner causes? Explore the power of sound, its relationship with the etheric realms, some of its cosmological implications, and its link with human intuition.

The use of intuition and creative imagination has been an essential part of the work of great scientists and artists. How were great composers, scientists, and thinkers able to “sense” higher realities, translate them, and then step them down into concrete thoughts, music, words, or mathematical formulae? Does the universe or planet sound our own notes, or do we?

These reflections will take us to the core of the matter: What is meant by “The Harmony of the Spheres,” which famed occultist H.P. Blavatsky claimed not to be a mere philosophical fancy, but a reality?

Eduardo Javier Gramaglia holds a degree in classical philology from National University. He gives seminars, workshops, and lectures on a wide range of Theosophical subjects. His main area of research is the late Hellenistic tradition, particularly its hermetic texts on mystery traditions and astrology. He published Hermetic Astrology in 2006, the first book in Spanish on the ancient astrological traditions. He has taken part in international conventions, given seminars, and published two English translations of Ancient Greek astrological manuals. Eduardo teaches Ancient Religion and Myth, as well as Sanskrit language and literature at National University. He is also the principal pianist and harpsichordist of the Municipal Chamber Orchestra in Cordoba, Argentina and teaches musical analysis and the history of music.

Whatever an enemy might do to an enemy,
or a foe to a foe,
the ill-directed mind
can do to you even worse. 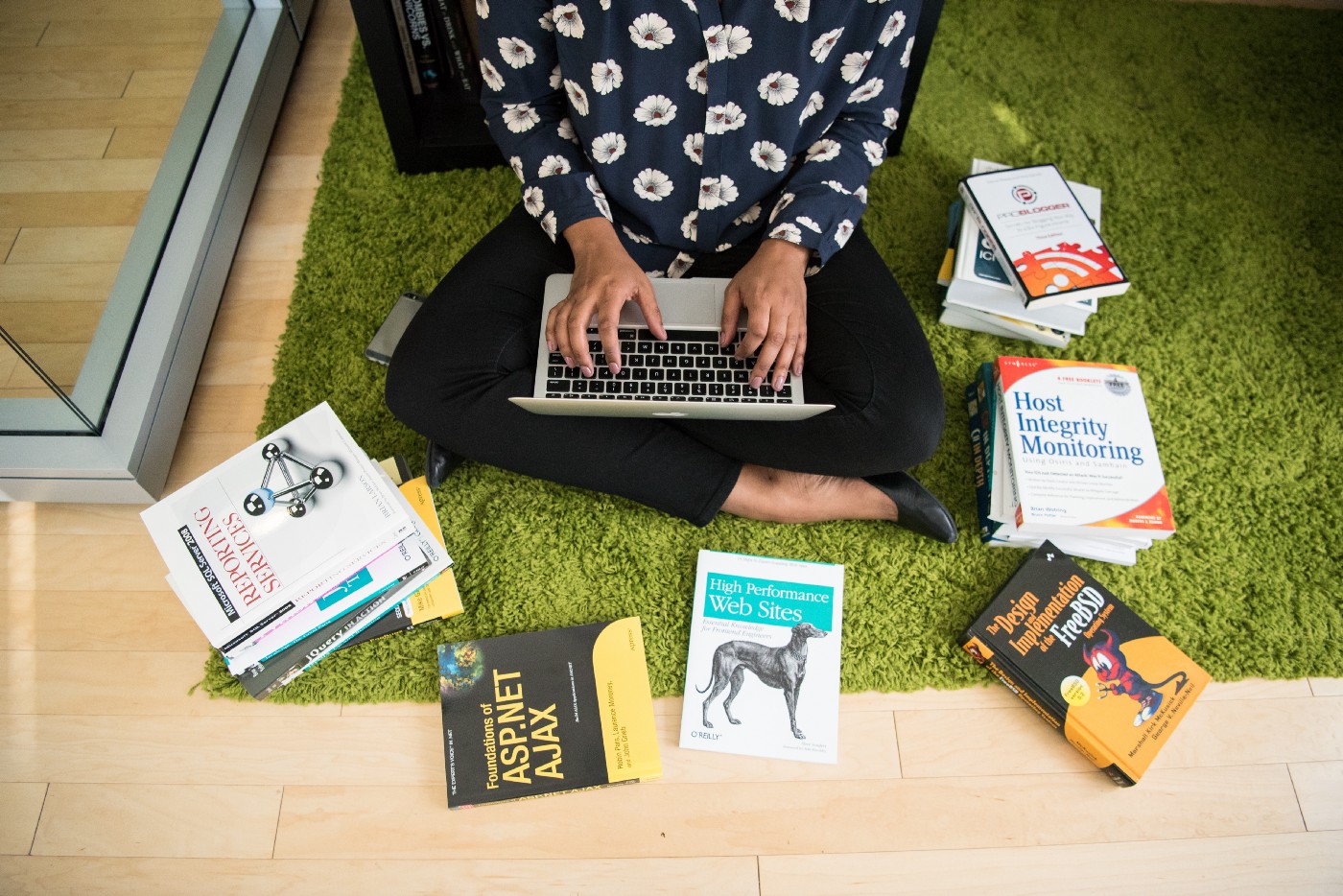 And why it matters now more than ever …

Source: The Real Difference Between Being Smart and Being Intelligent