Fennel: A Versatile Powerhouse of Nutrition 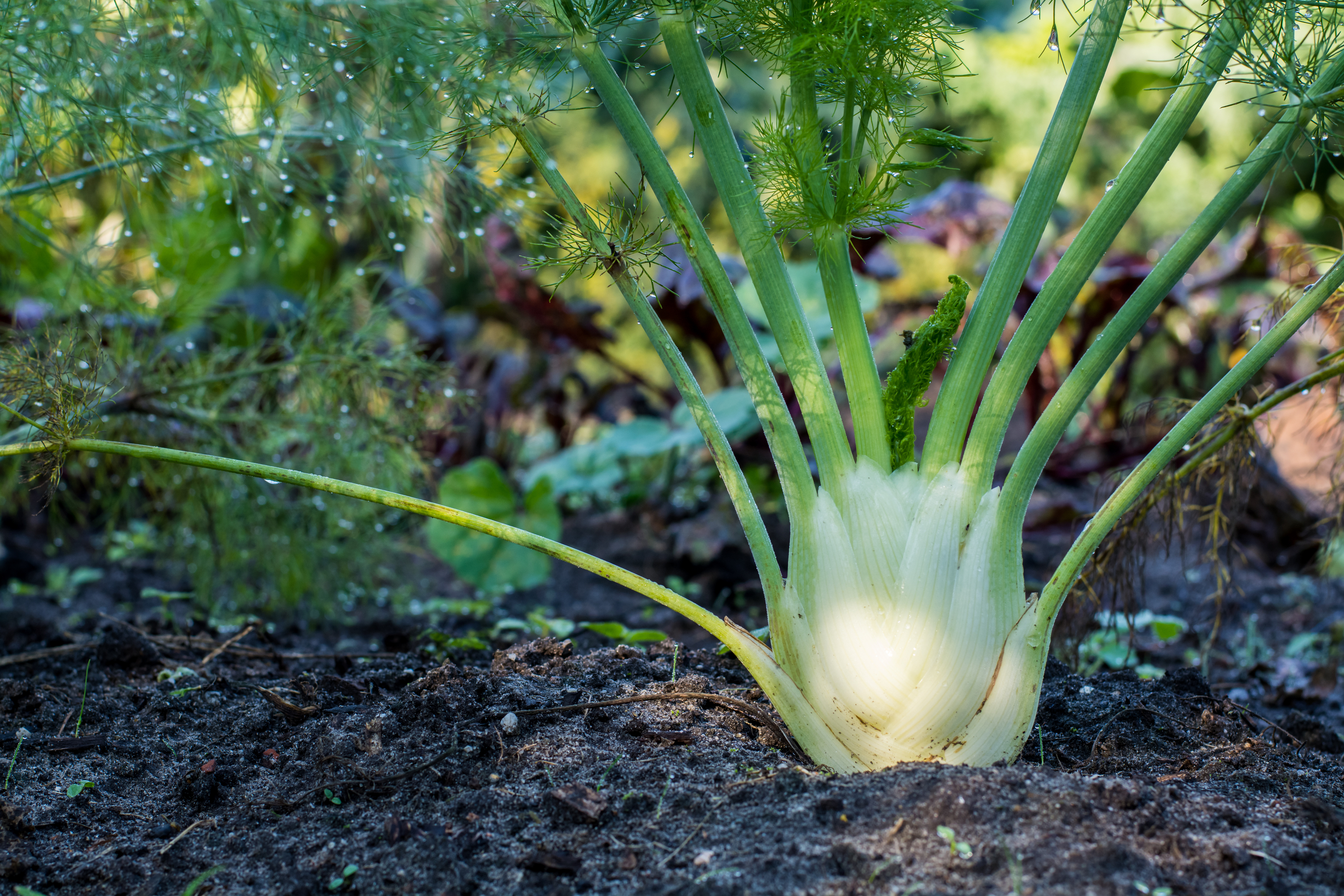 Fennel is an interesting and versatile plant. It has several uses culinarily, and also provides benefits herbally and aromatically.

Fennel (Foeniculum vulgare) is a perennial herb that is highly aromatic. It has been described as having the flavor of black licorice, or anise (Pimpinella anisum), but many find it to be much milder, which makes it suitable for a variety of applications. There are three different plant parts that are used in cooking: The seeds, the stalk/bulb, and the fronds.

The fronds resemble dill (Anethum graveolens) in both appearance and flavor. That makes sense, since both fennel and dill are from the Apiaceae family, which includes celery (Apium graveolens), parsley (Petroselinum sativum), and coriander (Coriandrum sativum). It is also a relative of anise (Pimpinella anisum), which it resembles both physically and aromatically. The fronds are often used as a garnish…