As a man is dying he tells the town judge to give all his inheritance to only one of his three sons – the one who is the laziest!  There is a fascinating dialog between each of the three sons and the judge to find who is laziest — in the form of a somewhat long Rumi poem …

I share with you a segment – the judge’s encounter with the youngest :

The judge then asked the youngest brother,
“What if a man cannot be made to say anything?
How do you learn his hidden nature?”

”I sit in front of him in silence,
and set up a ladder made of patience,
and if in his presence a language from beyond joy
and beyond grief begins to pour from my chest,
I know that his soul is as deep and bright
as the star Canopus rising over Yemen.

And so when I start speaking a powerful right arm
of words sweeping down, I know him from what I say,
and how I say it, because there’s a window open
between us, mixing the night air of our beings.”

The youngest was, obviously,
the laziest. He won.

From The Essential Rumi, Translations by Coleman Barks with John Moyne 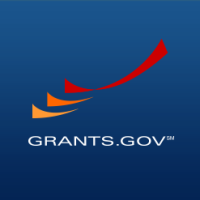 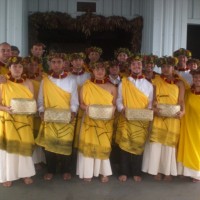 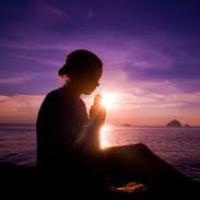 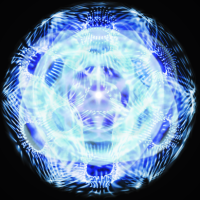